With The Great Hidden Inspirer, the fourth volume in the Poiesis series, Duchamp expert Michael R. Taylor, curator at the Philadelphia Museum of Art, investigates the role of Duchamp as the “secret mastermind" behind the decisive moments of 20th-century art history. Taylor reveals that it was Duchamp who, while in exile in New York between 1942 and 1947, helped Surrealism out of its crisis and gave the movement a new direction. The volume also celebrates the 100th anniversary of what is probably Duchamp&apos;s most provocative stroke of genius, “Fountain," and describes the backstory of how the urinal shook the art world. The various attempts at the time to classify this provocative object are evidence of the difficulties its critics faced at the start of the 20th century. 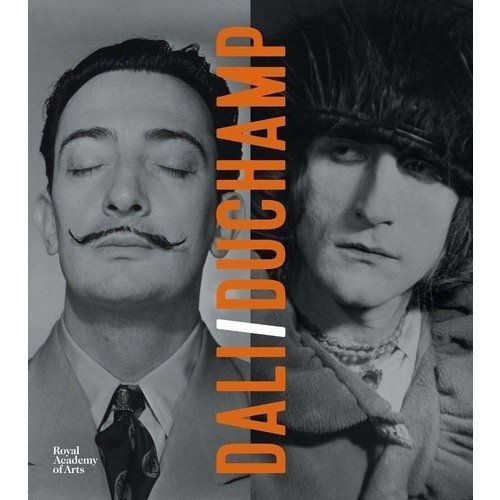 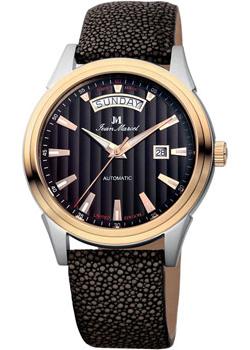